Journey from weekend warrior to racing legend & experience the thrill & emotion of authentic racing. Own, upgrade and personalise hundreds of cars, customise your driver, tailor every setting & play the way you want in

What’s in the box
Physical Disc

There are no reviews yet.

Only logged in customers who have purchased this product may leave a review.

Subscribe to our weekly newsletter below and never miss the latest product or an exclusive offer.

Are you excited?Get FREE Volkano Headphones 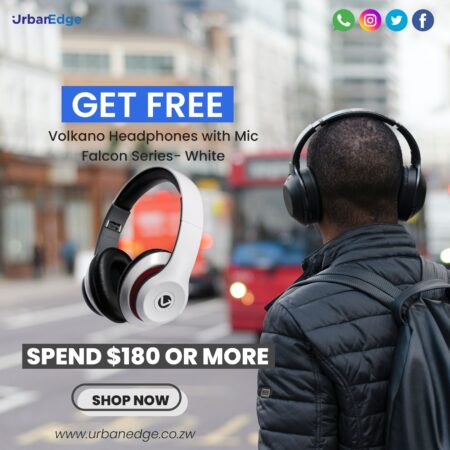